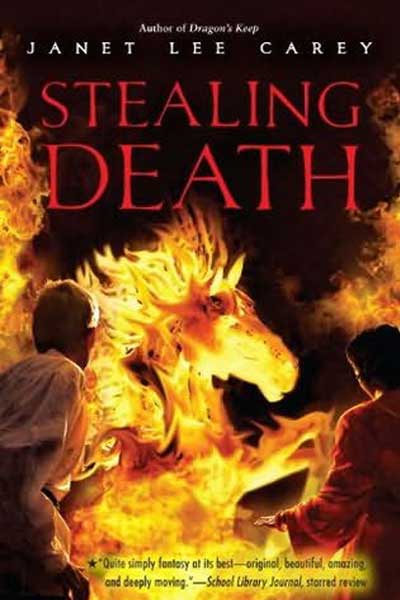 Kipp is unable to stop Death from taking his family in a devastating fire. Months later when Death returns to take Zalika’s life, Kipp steals Death’s magical horse and soul sack to save the life of the girl he loves.

Can a mere mortal outrun Death? Kipp is betting on it and the chase is on!

A poignant fantasy novel that pushes the boundary between life and death. STEALING DEATH will put readers on an unforgettable quest.