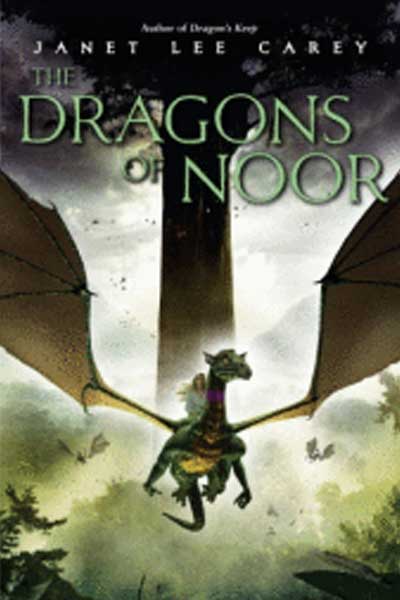 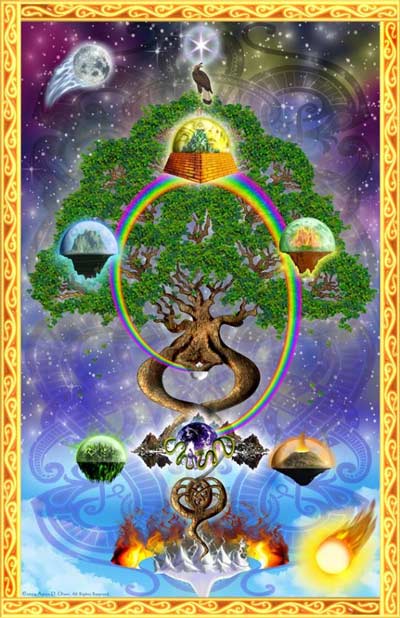 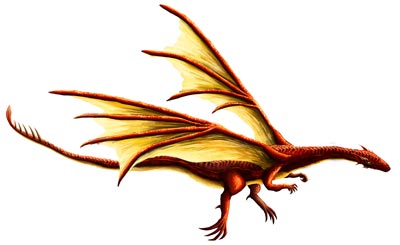 The Dragons of Noor

A Dreamwalker who has lost her way. A Shape Shifter who fears his own dark power. A Fire Herd punished for his magic. Can these three teens find the lost children and stop all the magic from seeping out of the world?

Children fly when worlds are shaken
Now the children are Wind-taken
Seek them there, seek them here
Before the children disappear

All over the kingdom, children have been carried away on a mysterious wind, and the clever little brother of Miles and Hanna is among the missing. Meanwhile, the dragons are uneasy, their truce with humans threatened as the centuries-long exile from their own country nears its end.
Hanna, Miles and Taunier sail east to seek the Wind-stolen. East to the dragon lands. East to the place where the Ancient trees are dying, taking the secrets and the magic with them. In Jarrosh, among dragons, Hanna, Miles and Taunier will be challenged to use their hidden powers. Each of them must break beyond the boundaries of self to find the Wind-taken children and to discover the ancient magic joining all to all.

The Dragons of Noor is based on brokenness – two worlds breaking apart, the breaking of a dragon treaty that protected the Waytree forest, the breaking of a family when the youngest child is stolen by the wind . . . It’s my seventh novel for young readers, and the second Noor book. In this tale Miles and Hanna try to “bind what’s broken”. They join the dragons’ fight to save the Waytree forest – the ancient trees that bind the two worlds. If they fail and the last Waytrees fall, the worlds will split in two. All magic will go out of Noor, and their little brother will be forever lost.

The power of nature plays a central role in the story, the Wild Wind, the Whorl Storms, the Waytrees who bridge the worlds, all stemmed from my childhood sense of awe. Growing up near the Pacific Ocean, and under giant redwood trees that dwarfed me, I felt there were older living beings around me -- that I was a small person in their world. As I’ve studied forests, I see how trees are rooted in humankind’s childhood. When we cut them down we sever ourselves from our wild past and chop down our most ancient playground.

When the Waytree bridges fall,
Roots die binding all to all.
—Dragons’ Song

Bone-white marble walls surrounded the meers’ school at the base of Mount Kalmeer, whose great forest grew in all directions from its snowcapped peak. The first High Meer had chosen to build his school on Othlore, for the lone isle in the western sea of Noor was a place deeply rooted in magic.

A ray of sunlight broke through the clouds as Miles left the western gate with his bearhound, Breal, and crossed the creaking footbridge leading to the forest. It was risky to sneak outside when he should be in Restoration Magic class, but he’d heard a call coming from the Othlore Wood. A magic beckoning, he was sure. The sound had haunted him all morning, though no one else seemed to notice, and so at last he’d come. END_OF_DOCUMENT_TOKEN_TO_BE_REPLACED

“Long ago, the worlds of Oth and Noor were linked through the intertwined roots of the World Tree. But now the worlds are only tenuously linked by the magical, dragon-guarded waytrees, which are disappearing to the axes of greedy men as omens of a great evil begin to appear. Miles and Hanna find themselves on another quest to save their kidnapped younger brother and prevent the end of everything. Readers who followed shape-shifter Miles and meer (mage) Hanna in The Beast of Noor (2006) will gladly return to this imaginative place for another high-fantasy outing.

“This enchanting tale takes readers on a journey they will neither be able to put down nor forget. Carey's characterization is charming, her plot addictive, and her settings beautiful. The Dragons of Noor is a must-read for fantasy lovers of all ages!” END_OF_DOCUMENT_TOKEN_TO_BE_REPLACED

Janet Lee Carey continues the enthralling story of Miles and Hanna in this second book of the Noor saga, following THE BEAST OF NOOR.

In this new piece, the walls between Oth and Noor are crumbling and the trees that guard them are dying. When a strong wind blows through the land and carries away the children, Hanna feels she must find the reason for the theft. She seeks guidance from the deyas, but Tymm, her eight-year-old brother, sneaks out of the house to follow her and the wind steals him, as well.

Hanna sets off on a quest to discover what is going wrong with the kingdom. Miles leaves Othlore, where he is studying magic, to help rescue Tymm and the other missing children. Going along to help is Taunier, their father’s sixteen-year-old helper who understands Hanna’s unusual abilities. The teens join with a group of dragons, whose interest in solving the mystery could mean the difference between permanent exile and a return home.

This enchanting tale takes readers on a journey they will neither be able to put down nor forget. Carey’s characterization is charming, her plot addictive, and her settings beautiful. THE DRAGONS OF NOOR is a must-read for fantasy lovers of all ages!”

“This sequel to The Beast of Noor (S & S, 2006) starts with a bang–well, a crash–and never lets up. Children are disappearing, taken by the wind, including 14-year-old Hanna's little brother and students from the Meer school where 16-year-old Miles is learning music and magic. At the same time, the waytrees that form the bond between Noor and Oth, the home of the dragons, have been dying... END_OF_DOCUMENT_TOKEN_TO_BE_REPLACED

The dragons, who have been waiting for more than 700 years to return to Oth, are frantic. The world building and tone are just right, and the themes of friendship, loyalty, responsibility, and protection of the planet are never intrusive. Hanna and Miles are realistic teens, affected by magical events in the past, unsure of their own abilities, and capable beyond their wildest imaginings. Most of the secondary characters are equally compelling, though Taunier, a young man who can control fire and the object of Hanna’s very innocent interest, is disappointingly flat. The style is pure fairy tale and quite lovely. Only at the very end, when the characters are comparing the taste of a magical fruit to papayas and peaches, are readers jarred away from this magical place. Knowledge of the earlier book isn’t required, but readers who missed it will want to catch up on the first adventure.”

The Dragons of Noor is a fantastic fantasy that both young readers and older readers alike will enjoy. Hanna has this amazing ability as a Dream Walker, Miles her brother is a shape-shifter and his best friend and wonderful love interest Taunier is a fire worker. Together the three of them are out to find their younger brother and find the rest of the missing children who have been swept away by the winds. The three will soon find out they are also the ones who will solve an ancient prophecy, with the help of The Dragons of Noor. END_OF_DOCUMENT_TOKEN_TO_BE_REPLACED

Not only is the adventure these three go on engaging and fun, but I really enjoyed watching how much each of their characters grow. I loved the family dynamics between Hanna and Miles who will do anything to protect each other and find their younger brother. I also enjoyed watching the romance between Hanna and Taunier grow from friends into something much more, as it’s sweet, innocent romance. I really admired the fact that they both knew of each other’s secrets and have been there to support one another long before they fell in love, and their acceptance of one another is something I loved.

The prophecies are a wonderful mix to their adventures to save the ancient lands and protect the magic that lies there, but it wouldn’t be complete without the dragons. I fell in love with the dragons, as each of their personalities and characters really shown through in the story as well. I’m picky when it comes to reading dragons stories, and I’ll admit it wasn’t hard to fall in love The Dragons of Noor. It’s also the blend of other magical creatures that made the story, like the tree spirits from the waytrees. The waytrees in this story are also characters in their own rights, but I can’t say more or it may spoil some of the plot.

Combing a fierce loyalty to the Queen of the dragons, Damausaun, and the bond forged from a close family, and friendship made for relatable characters with not only Hanna, Miles and Taunier, but also the Dragons. I adored the world that Janet created. Set in a beautiful land, with mythological creatures, magic and strong, the characters made this story I would highly recommend. I am looking forward to reading more of Janet’s books and I’m hoping there will be more books in this series.