Dreamwalkers, today I thought I’d share Katherine Grace Bond’s recent interview with me on Deep Characterization. Katherine and I along with acting coach, Andrew Bond, will be teaching a number of exciting workshops around this theme in July at the Second Annual Full-Bodied Novel Retreat 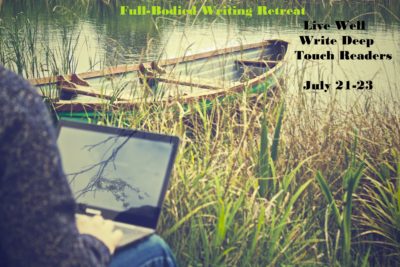 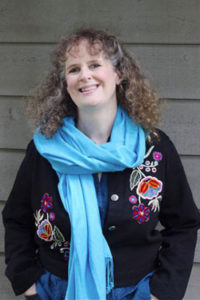 Welcome back, you lucky girl! How are you doing?

Janet: Today I woke up groggy. I’m still in another time-zone from the trip and the long flight home. My eyes felt glued shut. But my character didn’t feel that way. She’s never been on an airplane. She lives in a far more ancient world where dragons are the only way to fly (if you dare).

Katherine: I have the privilege of knowing and loving that character, because of hearing your work-in-progress. How do you make the shift from you to her? Do you have any “rituals” you do before you begin to write?

Janet: I shift through journaling. Writing with a pencil in a small book opens the way of words. I let the thoughts and feelings flow, and near the end of the journaling, I often get in touch with my character and where she is in the story. All I need is one line or one idea to open the door and I head up to my writing room.

Next, I light a small candle and go into the scene. I locate my character in time and space. In body and in emotion. What just happened in this scene? What is she reacting to? What does she want right now? And most importantly, what is she feeling right now? I sit and wait until I’m in touch with her emotions. When I know what she wants and what’s driving her, I let the words speak from there.

Katherine: We’re focusing on Deep Characterization on the retreat. What does that mean to you?

Janet: You and I have talked about how the author plays many roles: creator, director, special effects, set and costume designer. I’m in charge of the whole story. But if I treat the characters simply as actors in my drama, I’m not looking deep enough. Deep Characterization means getting out of my director’s role long enough to pay close attention to my character’s experience. If I take the time to “become” the character in a scene, I write from a place of authentic human emotion. Doing this deepens the characters. It also changes the story, making it interesting, personal, and wild. 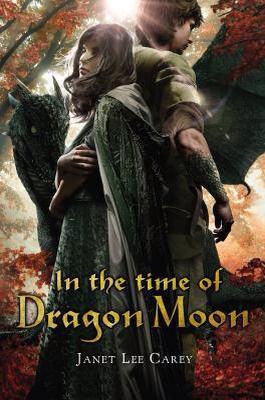 Katherine: How do you get deeply in touch with a character who is different from you? Uma, from In the Time of Dragon Moon is a native healer. How did you “find” her so you could write her story with such immediacy?

Janet: This was a twofold journey. First I met an amazing indigenous healer Lei’ohu Ryder who helped me through a time of crisis. I’d been longing to write about the decimation of our ancient forests where healing plants are plentiful, and about the things indigenous people have to teach us. After my own experience, I did a lot of research on healing plants and ancient healing practices. This was all just loosening the soil for the seed. I needed a central character to come to life and tell her story. First I created her problem. Uma is a half Euit half English girl who longs to become a healer in a tribe where only men are healers. The problem created a strong emotional conflict. She was desperate to practice her gift, and it was denied to her. Those emotions released her voice. Uma wanted to tell her story. I kept journaling and listening as she told about her past and her life, as she cried out her frustrations. She could not be who she was and do what she wanted to do. Pretty soon, she gave me the opening where she goes off alone, and buries a part of herself.
Excerpt:

~Knife in hand, I crouched under the willow. Father’s dragon skimmed over the river, her crimson scales blazed blood red across the surface. . . . I took my knife to the ends of my hair. Crow-black strands in my hand, red-toned where the morning sun struck them. The auburn from my English mother was nearly swallowed by the black, but I could not hide what I was: a girl, a half English. Under the willow, I covered the strands with soil. I’d buried much in this secret place. ~

Katherine: You know how much I love that! So, tell me, what’s a simple exercise we could try to go deep with our characters?

Janet: Take any dramatic moment in your story. Read through it once to be familiar with the scene. Copy it into a different file or print it out so it’s beside your journal. Ask your character, “What do you want right now?” “What are you feeling right now?” Locate the character’s feelings in his or her body. Where are the feelings hiding? In her head, neck, stomach, legs? See if you can access those feelings in your own body. When you feel yourself “in character” write the scene again. Be ready for the character to say and do things differently in this new version.

Note: This is not just for your central character. Use it to climb into other characters like your antagonist.

Katherine: Thanks so much, Janet! I’m so excited about having you with us on the

Dreamwalkers, we’d love to help you take your writing to the next level. Come join us at Saint Andrew’s House, Hood Canal this summer July 21-23. 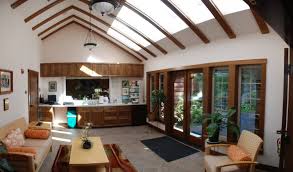 When the writing is authentic, readers know it in their bones.
The practice of Deep Characterization gives you a path to the heart of your story,
a centered connection between you and your characters that will touch readers.

Authors Katherine Grace Bond and Janet Lee Carey and actor Andrew Bond invite you to approach your characters, plot and setting from the inside. We’ll use guided writing exercises, mindfulness, and acting techniques to enter deeper into our characters and embody scenes. Retreat includes chef-prepared meals, a one-on-one manuscript consult, and a massage. 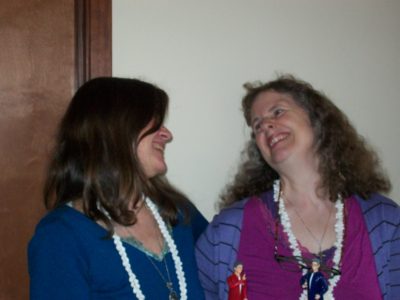 Hope to see you there. Until then, Dreamwalkers, walk well.