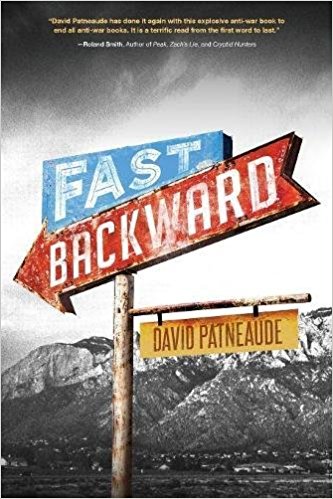 Fifteen-year-old Bobby Hastings witnesses an atomic explosion near a top secret New Mexico army base in July of 1945.

Terrified, he soon heads off on his bike for home, only to encounter something that rivals the blast for drama. A girl his age stands naked at the side of the lonely desert road: underweight, unwell, and speaking with a German accent. In the coming days, she unveils an impossible story about time travel and a heartbreaking outcome of the war. She begs people to believe her warning and prevent the awful future she claims to know too well. But even if they do believe her, and the story is true, the biggest question remains: can history be undone?

David’s dropped by to talk about the big R – research! Take it away, David.

Thanks, Janet. With every book I’ve written, I’ve been reminded that I can’t just sit down and write and rely on my brain to spew forth all the information necessary to fill in the blanks, to make my work of fiction seem real. To give it authenticity. Verisimilitude. The suspension-of-disbelief thing. In other words, you gotta spend time and effort on research, buddy.

That component of storytelling can’t be ignored, even if you’re writing something contemporary, something full of familiar details, something speculative, something otherworldly. There are always facts you don’t know, or think you might know but you’re not sure, or want to verify because you’re sure some nitpicky reader is going to find an inaccuracy and throw it in your face. (I once read an otherwise credible novel by a famous writer who wrote about an assault occurring in the backseat of a Corvette. I resisted pointing out to the author that “Corvette” and “backseat” are incompatible in the same sentence unless you’re revealing that Corvettes don’t have ‘em.)

Anyway, even if you only slightly suspect that your facts may be on shaky ground, you need to check them out. But there’s a difference between research and RESEARCH. The former turns into the latter when you’re venturing off into mostly uncharted territory, as in the writing of historical fiction. For me this was true when I wrote THIN WOOD WALLS,  it was true when I wrote A PIECE OF THE SKY, and it was very much true when I wrote FAST BACKWARD. 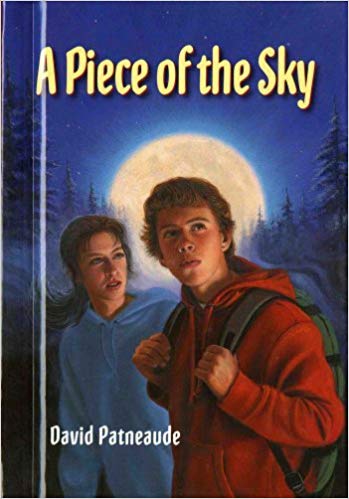 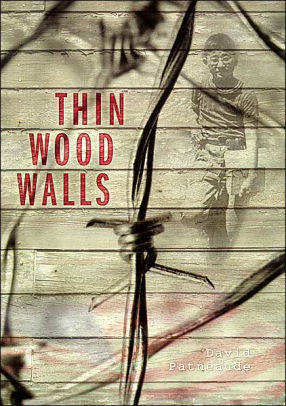 FAST BACKWARD contains some speculative elements (time travel, alternative history), but that didn’t excuse me from doing my research on World War II and the development of the atomic bomb and the government officials involved and WWII aircraft and the peace movement and the other elements hit upon in the story. Much of what I wrote about actually happened, and I wanted the transition between real and imaginary to be seamless.

So, I did a lot of traditional RESEARCH—books, articles, the library, the Internet, the National World War II History Museum in New Orleans (fascinating and recommended). When I was about halfway through the first draft, I realized I didn’t have a great handle on the setting of the story, which takes place, for the most part, in WWII New Mexico. Consequently, when I learned that twice a year (the first Saturdays in April and October) the army opens up the Trinity Site, the location of the world’s first atomic bomb test, to the public, I got myself a plane ticket to Albuquerque.

The visit was quite an experience. Big crowds, helpful army personnel, historic photos, historic buildings and structures, books by locals containing more photos and information, and from everywhere on the site, views of the surrounding countryside. All helpful and reassuring stuff.

I took notes and photos, a few of which I’m including. 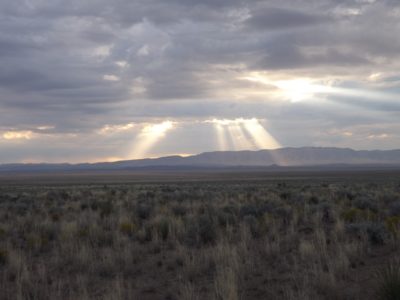 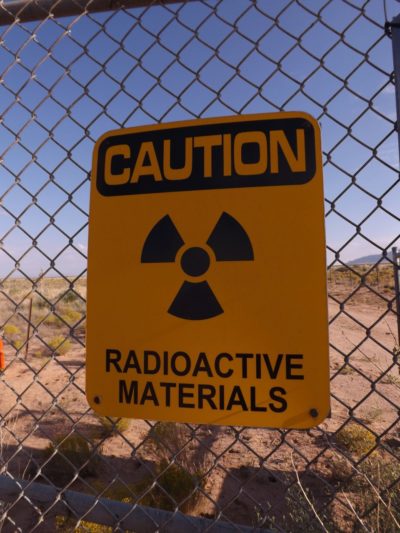 The nondescript house in the one photo is the former McDonald Ranch House. In one of its small rooms, scientists assembled the test bomb, dubbed “Fat Man”. Its components were driven down from the secret facility in Los Alamos to the secret base camp at Trinity in the trunk of an army sedan. Compared to today, it was all unceremonious and seat-of-the-pants. But for better or for worse, some of the smartest minds in the world worked on the project and made it successful.

I returned home and went back to work. The rest, as they say, is history, and in this case, that’s literally true. FAST BACKWARD was launched in June to gratifying reviews. I’m pleased to get to share both the real and imagined parts of it, including the characters I came to love, with young and not-so-young readers.

“David Patneaude has done it again with this explosive anti-war book to end all anti-war books. It is a terrific read from the first word to the last.” –Roland Smith author of Peak, Zach’s Lie, and Cryptid Hunters

Interested in winning a signed copy? How to Enter. To those of you who are new to Rafflecopter, you can simply sign in (your name remains private and is only viewed by Janet when she spins final list to pick a random winner). Or you can to tweet the giveaway. (The tweet is written for you ahead of time. You just need to click. Also, you need to click “I Tweeted” to confirm the entry). U.S. only and must be 18 or older. Good Luck All!