Nobody Sane Writes a Novel

This month, Laura Moe, author of BREAKFAST WITH NERUDA, takes a Dreamwalk with us, sharing her characters, her process, and offering some Dreamwalker a signed copy of one of her new books. 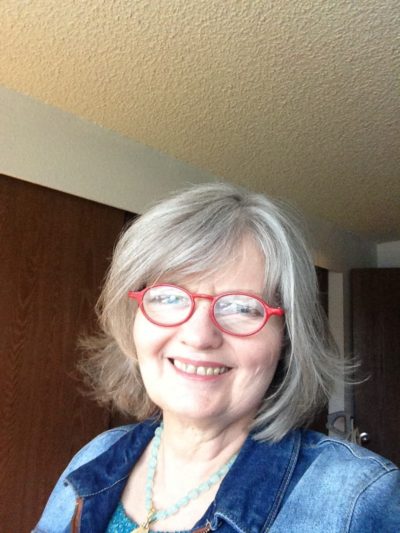 Nobody sane writes a novel, and it takes a special kind of crazy to craft a series. When I wrote my YA debut, BREAKFAST WITH NERUDA (Simon and Schuster, 2016) I intended it to be a stand-alone title. 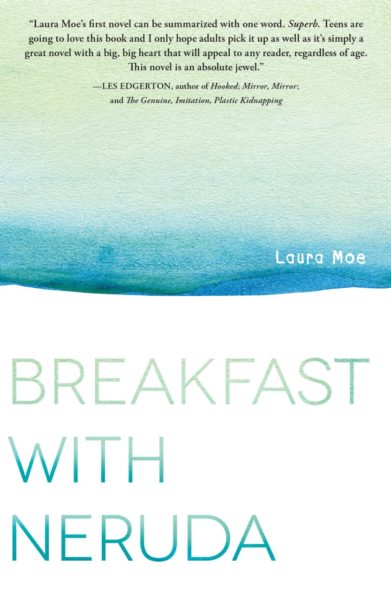 But my protagonist Michael and his wily girlfriend Shelly weren’t finished with me. The pair visited me in a dream, where they stopped in the middle of a scene, looked directly at me, and stated, “There’s more to our story.” When I woke, I decided the dream was a fluke. But they wouldn’t leave me alone. What’s an author to do when her imaginary friends take over?

Michael is a deep-thinking teenage boy with a reckless temper, and Shelly’s a rich girl with a troubled past. Under my characters’ direction, I spent two years writing what I believed to be a single sequel. Michael and Shelly forced me to continue their story, and they fed me a few scenes, but gave me no help on how to put it all together. Michael’s path from juvenile delinquent to a high school graduate with a bright future was messy, and so was the process of telling his story.

Part of the problem is I’m a pantser, meaning I just sit down and write without a plan. Much like Michael’s life, it’s haphazard and frustrating, and I was tempted to abandon the book. One of Ray Bradbury’s pieces of writing advice is to stay obsessed. Obsession drove me back to Michael and Shelly, and their tale grew into a 116,000-word monster I named The Frankennovel. Sometimes it felt like writing it was an exercise in futility, but I couldn’t throw their story away. But the book needed a structure.

Lisa Cron’s WIRED FOR STORY, and STORY GENIUS, and Cheryl Klein’s THE MAGIC WORDS, helped me analyze the overall concept, themes, and emotional goals of the story in order to narrow my focus. I also took an online screenwriting course. Screen writers are masters at story. They have to get to the meat of the matter without wild good chases that don’t move the story action forward. Here’s a tip for novelists: watch the deleted scenes after viewing a movie and listen to the director’s commentary. Generally, the decision to delete is a good call that enhances the story.

Writing a series also presents an emotional challenge: readers want to duplicate the emotional experience they had with while reading your previous work, yet you’re not writing the same book. Each story features the same protagonist, but with different stakes. Donald Maass’s THE EMOTIONAL CRAFT OF FICTION was invaluable in narrowing my characters’ emotional goals.

Three things I’ve come to accept about my writing process are: I will begin the story in the wrong place, I’ll provide excessive backstory, and I will need to make massive cuts. When non-writers ask what it’s like to write a novel, I reply it’s similar to putting together a 50,000-piece puzzle where all the pieces are gray.

As I reworked my 116,000-word Frankennovel, I discovered it was actually two books. In BREAKFAST WITH NERUDA Michael overcomes his expulsion from high school after making a seriously bad decision. 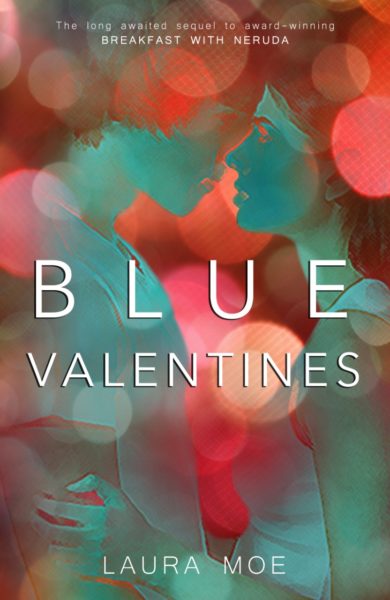 In BLUE VALENTINES, he faces heartbreak and rejection. By book three, THE LANGUAGE OF THE SON, Michael is ready to face the deepest wounds from his past and uncover a life-changing secret. His girlfriend Shelly weaves in and out of all three novels, patching him together and tearing him apart. The overarching theme of the series is redemption, where love, literature, and friendship can heal in unexpected ways. 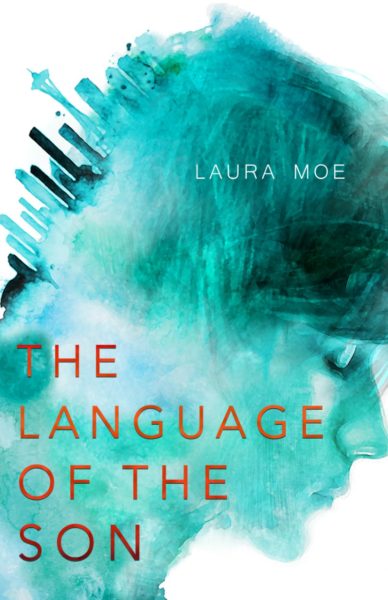 Why do writers suffer through the agony of writing in the first place? Wouldn’t it be less fraught to take up skydiving or storm chasing? Humans are hard-wired to yearn for story to expand their worlds. While books provide entertainment, they also fulfill the crucial physiological, psychological, and social need for story. As storytellers, we’re obligated to provide stories where readers recognize themselves or others they love. We provide cautionary tales, allegories, mysteries, speculative tales, and realistic portrayals that help make sense of the human experience.

Those of us who hear characters speak to us are lucky because we’re never lonely. And now I can revisit these characters I’ve grown to love, warts and all, in my books. When YA fiction fans binge-read my series, they’ll meet two people who are so real to me that they’ve changed the course of my life.

Laura Moe was raised by Gypsies who found her wandering in an airport bookstore. Her parents didn’t realize she didn’t leave with them on their flight to Bangladesh until they were over the Indian Ocean. Laura traveled the world reading biographies, novels, and poetry until she landed in Seattle, where she reconnected with several family members. Some of this is true. (My parents almost DID leave me in the St Louis airport when we moved overseas because they couldn’t find me.)

And now for the Book Giveaway!
Win a signed copy of BLUE VALENTINES or THE LANGUAGE OF THE SON. Winner gets to choose which book for Laura to sign and mail to them.

How to Enter. The giveaway is limited to US address or APO address. Participants must be 18 or older. To those of you who are new to Rafflecopter, all you need to do is sign in or tweet to enter (a tweet helps to spread the word about the book giveaway, but either way is fine). If you’re keen to win, you can sign in or tweet as often as once per day. The tweet is written for you ahead of time. You just need to click. Also, you need to click “I Tweeted” to confirm the entry. Good Luck All!

Thanks, Laura for Dreamwalking with us.

P.S. Dreamwalkers, if you want to hear more about Character Secrets, Laura Moe and I discussed it together on her show. Listen in. http://www.blogtalkradio.com/authorsontheairradio2/2017/08/28/award-winning-ya-author-janet-lee-carey-believes-in-dragons )

3 comments on “Nobody Sane Writes a Novel”