Welcome to Library Lions interviews Raising a Roar for libraries and the outstanding librarians serving youth in schools and public libraries across the U.S. Author, Jim Whiting
joins us today to Roar for Libraries from an Author’s perspective. Welcome, Jim! 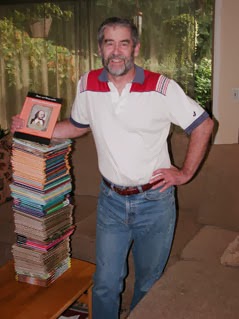 First what’s your Roar for Libraries?
I admire librarians for their dedication to their jobs and the amount of work they do for wages that are nowhere near commensurate with their contributions to society.

The Skinny: Thanks for the first Roar. I know you have more below, but before we go there, can you tell us something about yourself and your work?

I tend to view myself as the Harold Stassen, Dennis Kucinich, or Ron Paul (depending on your age) of kids writing—someone definitely out of the mainstream but who hangs in with a dogged persistence. Which is to say, I write nonfiction for young people, almost all of it on a work-for-hire basis. Definitely not the glory side of the business.

In previous lifetimes, I published Northwest Runner magazine for 17 years, advised a high school newspaper, wrote the first piece of original fiction in Runner’s World magazine, generated a lot of stuff for America Online in the days when AOL was relevant, served as sports editor a couple of times for our local newspaper, cranked out hundreds of freelance articles for newspapers and magazines, even journeyed to Antarctica where I was the official photographer for the Antarctica Marathon. 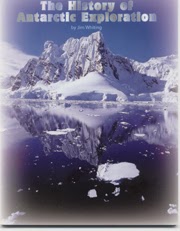 Now, in addition to writing and editing (which was actually how I broke into KidLit), I coach middle school running on Bainbridge. What was originally a fall competitive team has spun off into several additional programs that span all four seasons.

I got into kids writing after being fired from a dot.com company (which soon afterward followed me into oblivion). I’ve always wanted to thank the guy who axed me. If I hadn’t lost my job at that exact moment in time, I wouldn’t have spotted the advertisement from a small kid’s nonfiction house that was looking for a freelance editor. I responded, they sent me a book about Tiger Woods (back in the days when he was famous only for golf), and liked my work. That led to more editing work, and eventually to authoring. Charles Schulz was my inaugural effort. Since then, I’ve written about 180 books (and definitely still counting), with topics ranging from (A)ntarctica to Z(ionism). At the moment I’m working on books about Islam and European soccer, with editing projects that include Asian countries, scifi, fantasy, and a chapter book about ants and an obnoxious cousin.
Here are a few covers: 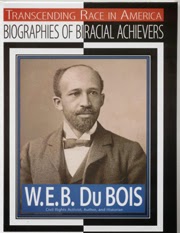 Library Love When You Were A Cub:
Because our public library was right across the street from my elementary school, we often took mini-field trips there. I loved to browse through the stacks, always finding treasures that I would take to the reading tables and read happily until it was time to go back to school.

I am blessed to live in an area served by the Kitsap Regional Library, which encompasses eight branches in addition to my home library on Bainbridge Island. Because I write nonfiction, I am continually doing research. While I scour the Internet, I grew up without it and my first loyalty is to books. Our system almost always seems to have plenty of materials on whatever subject I happen to be writing about.

Since I read a lot of nonfiction for pleasure, sometimes this reading suggests topics. And it’s not uncommon for me to read something, then be given an assignment months or even years later on the same subject so I have a running start on the research. And even if that doesn’t happen, whatever reading I do – whether fiction or nonfiction – keeps my mind active and supple. 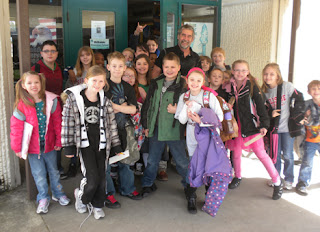 Author’s Roar:Funding for libraries, especially school libraries, is currently under threat. As an author, what are your thoughts about that?

I’m appalled, on several levels. First, as mentioned above, since I am so dependent on KRL for research, funding cuts threaten my livelihood by reducing the amount of research materials that may be available on a given topic.

Second, it’s well-documented that this country is continually falling behind in educational achievements. Shrinking library budgets mean cutbacks in hours that libraries are open and therefore available for patrons, as well as reductions in the ability of libraries to maintain their inventory and keep it up to date.

Third, I sometimes hear people say, “Well, I don’t use the library. Let the users pay for it.” I’m sure that people like that don’t have any problem with having the streets they use maintained by taxpayers. Even though I will never use those streets, I don’t have issues with my taxes going to projects like that. It helps to maintain a strong and vibrant infrastructure. There’s also a strong likelihood that people with that mindset are the same ones who say things like “I don’t want the government messing with my Medicare” or who call Barack Obama or George W. Bush “Nazis.” Anyone who reads my Holocaust book (or anyone else’s) would realize how absurd the comparison is. While such people aren’t likely to patronize a library, it’s vital to have libraries available in the event that they do. They might actually learn something.

A Lion’s Pride of Programs:
Since I spend most of my workdays in front of a computer with impending deadlines spurring me on, it’s easy to forget that there are real flesh and blood readers out there. It’s a huge boost to stand in front of a classroom or an assembly with several hundred kids and bask in their warmth and affection. It’s also fun to go into classrooms and interact with smaller groups. I will always remember two second grade girls who hugged each other when I read a couple of selections from a series of scary stories. 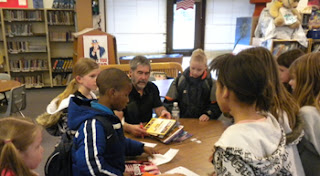 Hooray for ALA!  Equipped with my resume, list of published titles, copies of reviews, etc., I’ve attended several ALA conventions, and hooked up with publishers who otherwise would have been closed to me. Nothing like a personal chat with editors and publishers to help sell them on the idea of throwing work my way. For the cost of day passes and a couple of nights in hotel rooms, I can trace about a third of my output to contacts I made at those conventions. Too bad that my stock portfolio doesn’t have the same return on investment.

Let’s Link Up:
Learn more about Jim Whiting and his work on his website: http://www.jimwhiting.com

Thank you, Jim, for your terrific interview!
Love Libraries? Give a Roar in “Comments” below.

One comment on “AUTHOR JIM WHITING ROARS FOR LIBRARIES”