It’s Appreciate a Dragon Day. So let’s hear from the dragons!

I pulled some dragon lines from the newest book in my Wilde Island trilogy: IN THE TIME OF DRAGON MOON due out with Kathy Dawson Books March 24/2015 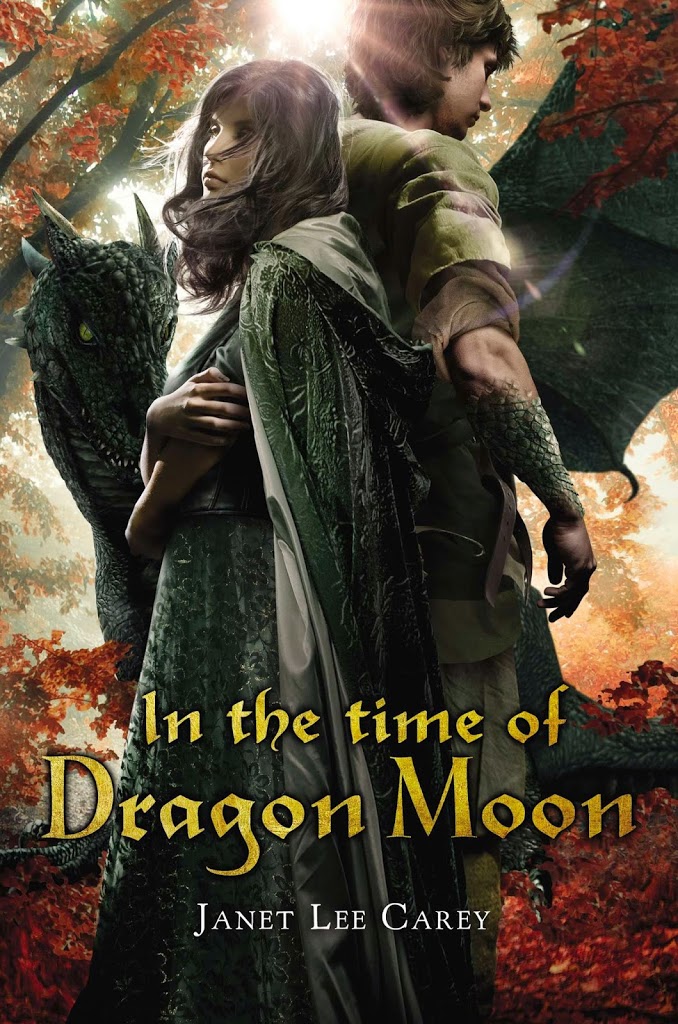 ~Knife in hand, I crouched under the willow. Father’s dragon skimmed over the river, her crimson scales blazed blood red across the surface. Her searing cry rang through the valley. Dragons live more than a thousand years, their turning eye sockets allow them to look forward and back, seeing past and future, patterns in time we humans can never see. My eyes were fixed on smaller things.~
~ Ignoring me, he flung the window open and called his dragon to the tower, a silent call, a summoning.~

“You are female, Vazan. You are powerful,” I said.
“Yessss,” she hissed, “but I am dragon. You are girl.”
(From graveyard scene with Uma and the red dragon, Vazan.) 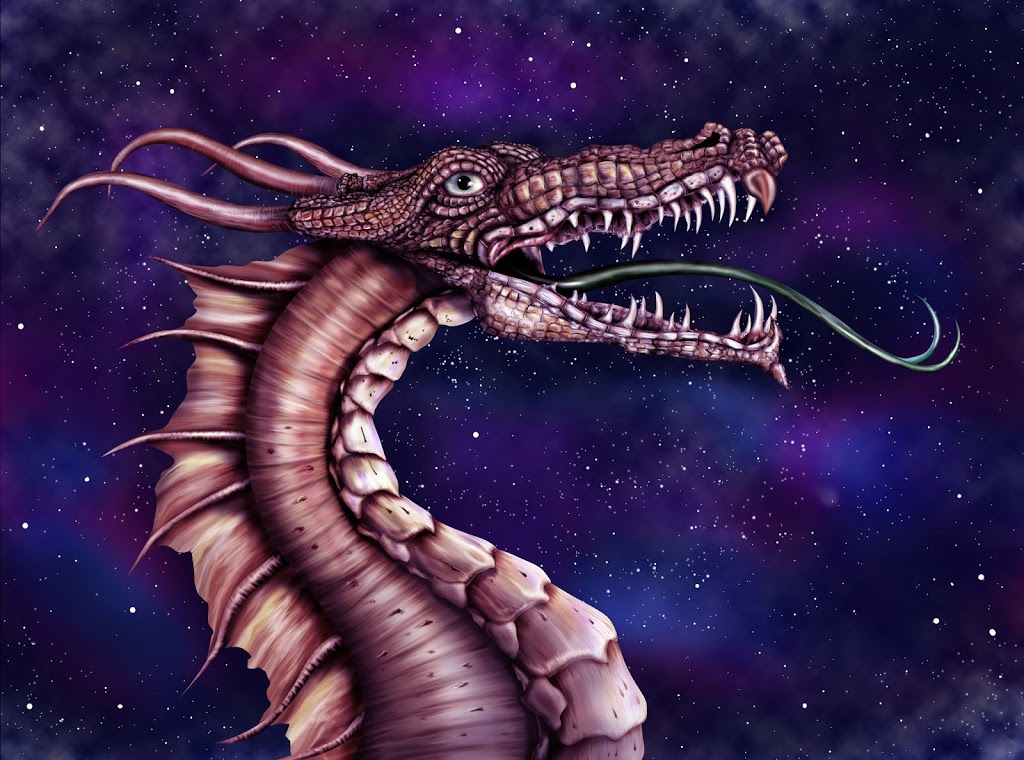 ~A swirling gust, swift and hot, stirred us both. Lord Kahlil wheeled overhead, coming closer with each spiral, his great wings outstretched like sails, the night clouds deep red above him. Jackrun’s black cloak and my gray one slapped against each other like battle flags.~ 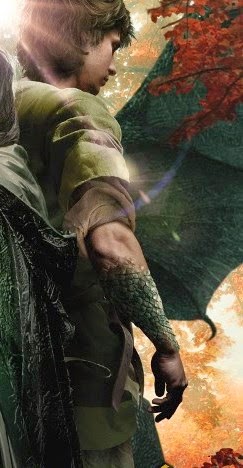 ~Dragons combine earth, wind, and fire in their bodies. They have a power like the sun. Jackrun had this same life force in him.~